Beginner Drill For Ultimate Frisbee: Throw Before You Go 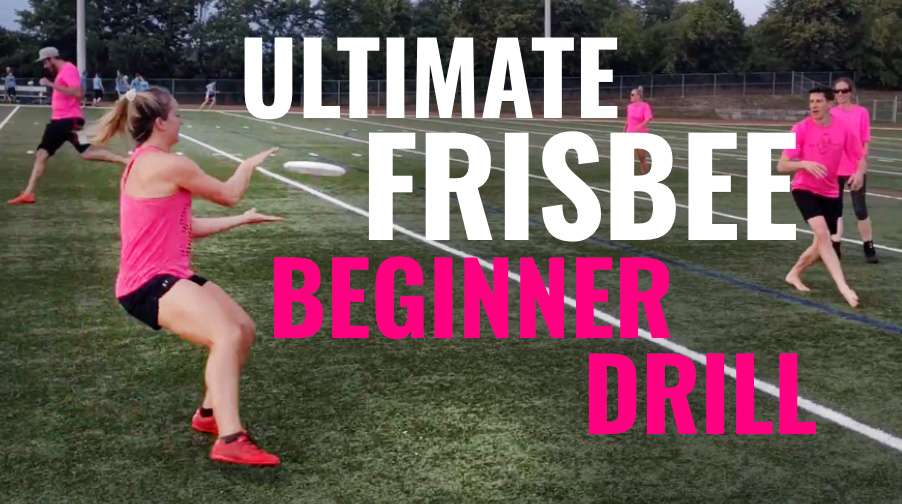 A few years ago I was in search of an effective pre-game warmup drill for my ultimate frisbee team. I had been exposed to the Seattle drill on my competitive team, here’s how the Seattle drill looks (you may need to click “hide steps” then repeatedly press the blue play button):

While the Seattle might be effective for a competitive team, my recreational team struggled with it. Many of my teammates were new to the game and hadn’t yet developed the mid-range throws required by the Seattle.

I also felt that the Seattle drill wasn’t extremely relevant for the types of cuts these newer players would likely be making in real games. Sure, advanced players can cut diagonally from a stack, catch a lateral pass, pivot and throw upfield with great confidence. But in real games, beginners are more likely to be successful with shorter-range catches and throws.

There’s also not a great deal of time to warm up before the game. So I wanted a drill that would give my beginners far more touches than they’d get with the Seattle.

So I made up a drill, called “Throw Before You Go.”

In the video, you will notice players throwing mainly forehands and backhands. That’s fine for the first (longer) pass, but for the subsequent two passes it’s better to have players work on pop passes.

Here’s a breakdown of each step in the Throw Before You Go drill (you may need to click “hide steps” then repeatedly press the blue play button):

You can do this drill with as little as 4 players, but ideally you would do it in groups of 7 or so with about 3 players in each line. Avoid simply splitting your team in two and having two large lines.

The point is to get everyone on the team plenty of reps of the drill before the game starts, so having several of these drills going at once is ideal (once everyone knows how the drill works).

Start with two lines of players facing each other, about 20 feet apart, with the first person in one of the lines holding the disc (we’ll call them player 1).

2. Throw Before You Go

Player 1 throws it straight across to the first person in the opposing line (player 2), then cuts diagonally toward (but not straight at) player 2.

At first, there will be a noticeable lag between players throwing and starting their cuts. Work on making this motion more fluid so the player is starting the cut as they release the disc. Watch out for travels, but play with the timing between throwing and cutting until players are able to throw and begin to cut in one motion.

Everyone should cut at a slow jog until the team has gotten the hang of the drill. Then increase the speed of the cuts.

3. Accept a Return Pop Pass at a Run

As soon as the first pass is caught by Player 2, they immediately pop the disc back to Player 1 (who is in mid cut, so make sure to lead them).

Work on leading the cutter with a pop pass, as opposed to a forehand or backhand (these are more difficult to catch at a run at close range).

Player 1 catches the disc and, without stopping, pops the disc back to player 2. This is allowed as long as the disc is released within 3 strides, so it’s a great skill to practice!

A team that becomes proficient at throwing without stopping to establish a pivot becomes a nightmare to defend. Train your team to have that level of give and go fluidity!

5. Throw Before You Go

Player 2 throws straight across to the next person in the opposing line (Player 3) and simultaneously starts to cut. Player 1 returns to the end of Player 2’s line. This is how the drill cycles through all players in both lines.

Throw Before You Go is a beginner-friendly ultimate frisbee drill that will help get your new players cutting more like handlers. This happens by the drill familiarizing new players with cutting upon throw release, as well as catching and throwing while moving (without trying to stop and set a pivot).

Over time, these skills help a beginner ultimate frisbee team develop a more natural “give and go” fluidity to its offence.

Comment with any feedback, I’m happy to help if I can!

I am a barefoot ultimate frisbee player with a passion for geeking out over the details of the game. By far my favourite moment in frisbee is seeing how pumped a player gets when they figure out how to throw super long for the first time. If you're still hunting for the ability to absolutely BOMB the disc - click here and I'll send you The Ultimate Forehand Training Video! For a fee, I also provide detailed video analysis of your throwing technique. 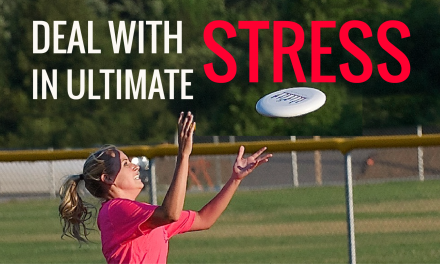 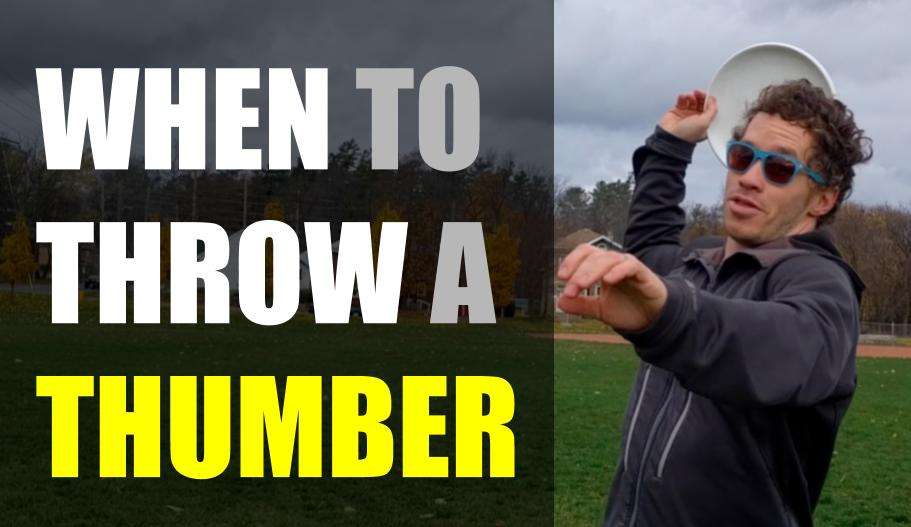 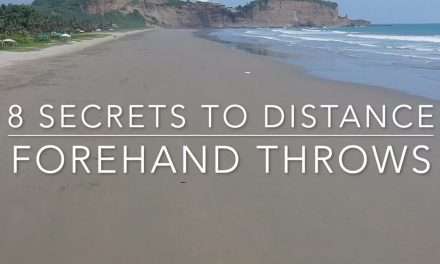